What’s in a Name?

Tea and a Honda

I thought I would write something on a lighter note, given the last post.

When I was growing up, I met many notable people. Unfortunately for me, I usually met them wearing pajamas and a bathrobe. I remember meeting the Duke and Duchess of Windsor that way. The Duke’s shoes were the shiniest non-patent leather shoes I had ever seen and that is true even today. There were many others I was introduced to. It was standard operating procedure that I say good night to my parents every night before bed regardless of what was happening at the time, or who was being entertained.

One particular night, my parents were hosting a large dinner party for Angier Biddle Duke, just before he was made Ambassador to Spain by Lyndon Johnson. The dress code was black tie. As usual, I crashed the party in my bathrobe and circulated about, nibbling on hors d’oeuvres. I said hello to several guests I knew before saying good night to my mother and stepfather. In the living room, which was for once in use, I happened to see my Uncle Edward. He was my stepfather’s brother, but I called him uncle anyway. In fact, I didn’t call him Edward at all. I called him Uncle Eddie.

Uncle Eddie was surrounded by a bevy of beautiful ladies. He had been recently separated and was trying to make an impression. I had heard a ripper of a joke at school and thought I would try it out on him. I interrupted whatever he was saying, and in my rather high voice, which had a remarkable ability to carry and grate upon the nerves (an attribute that was remarked upon on numerous occasions by the adults that surrounded me), I called out rather loudly:

“Hey Uncle Eddie! What’s big and hairy and sticks out of your pajamas?”

Luckily my parents were in a different room, or I’m not sure if I would have been able to deliver the punch line. In any event, all conversation in the living room ceased. There was many a nervous titter, but the most remarkable thing was the look on Uncle Eddie’s face. He had turned bright red and actually looked like he wanted to murder me. He couldn’t do so because that would have been socially unacceptable, but I believe the thought entered his mind in a way that was not just a passing fancy.

Timing the punch line is everything for a joke, and the pause was exactly correct. Into that stunned silence, I roared in glee:

With that brilliant rejoinder, I retired from the field amongst an uproar that was more relief about what I could have said, than anything else.

Such moments are unforgettable. 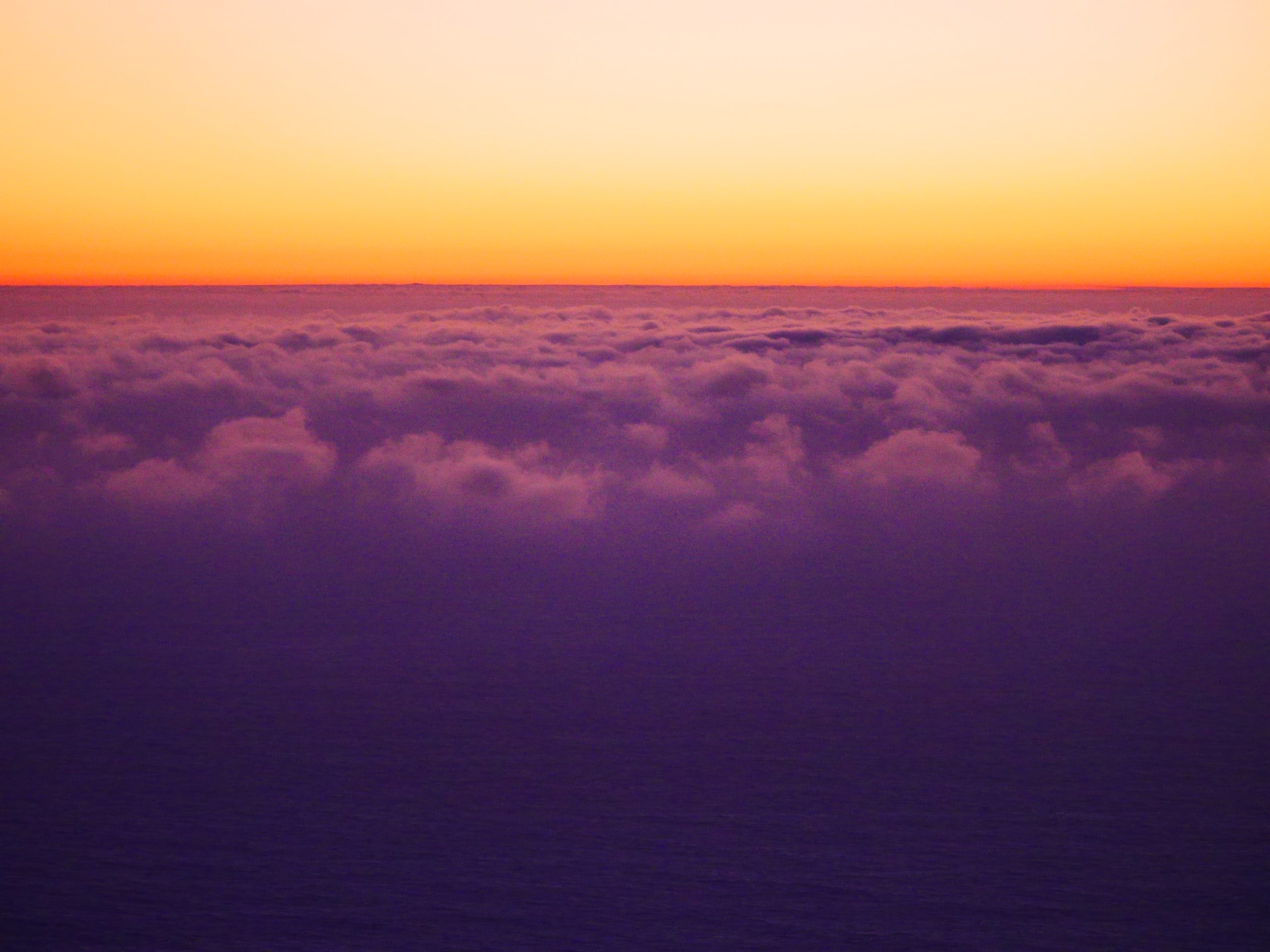 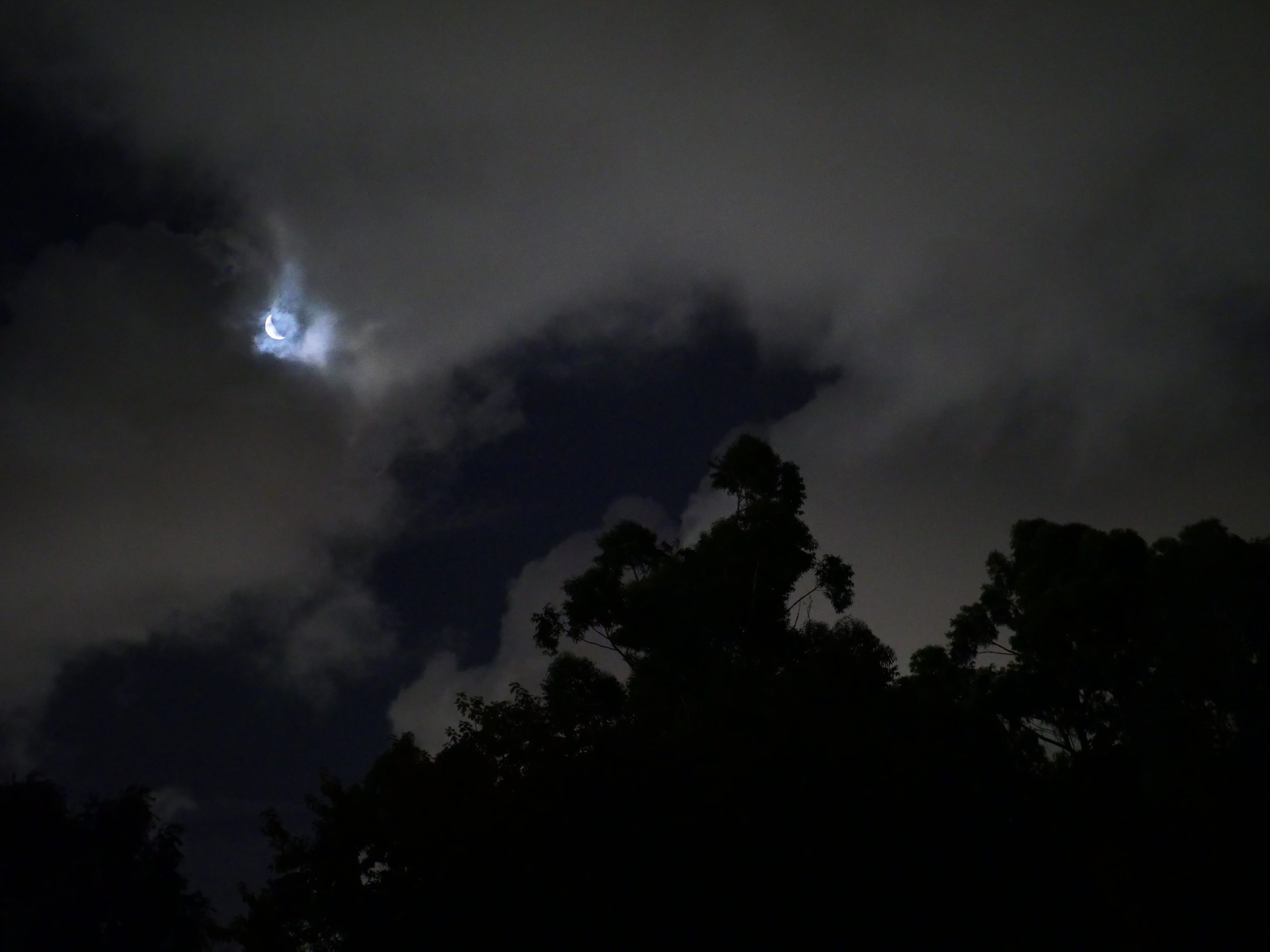 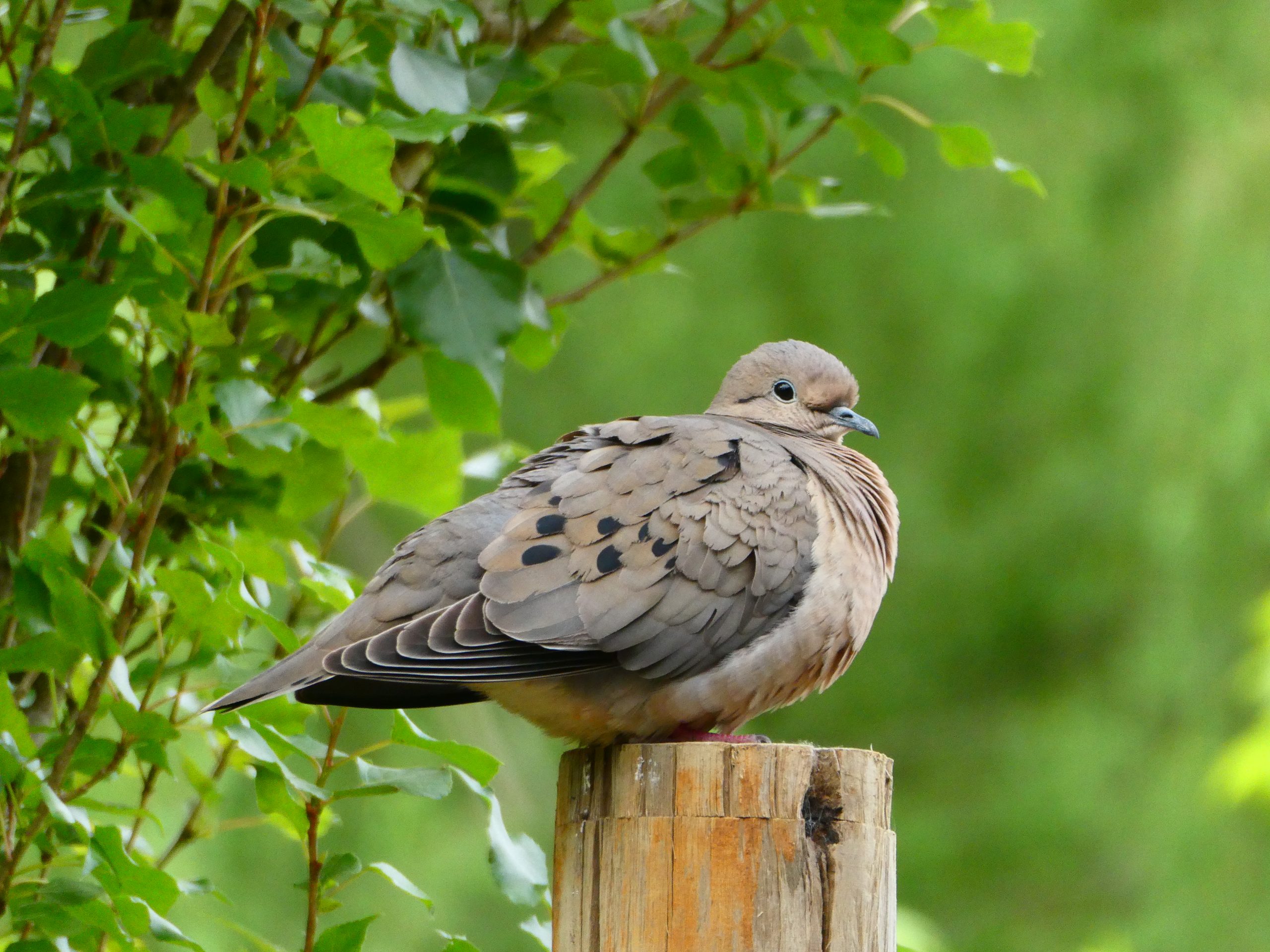 Sign up for my newsletter with updates of my blog and other writings.