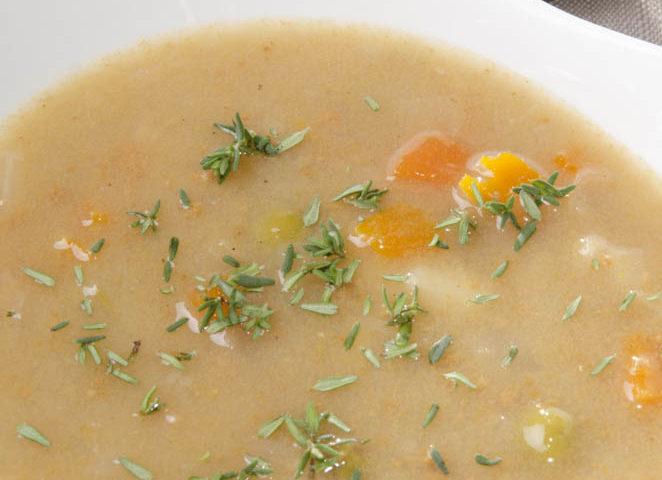 This soup uses leftover lamb. Brown the bones and any meaty scraps of lamb and a rough-chopped carrot and onion in a little oil in a Dutch oven, and bake at 425 degrees Fahrenheit. Turn everything occasionally, so it does not burn. It should take around 30 minutes.

Remove from oven and place on the stove. Add about a cup of water and scrape the bottom to deglaze, on low heat. Chop a stick of celery, another onion, a tsp of fresh rosemary, and chop 1-2 cloves of garlic. Add them to the soup, plus a little salt and pepper, and top it up with just enough water to cover the bones.

Now let it simmer with the cover just ajar at the very lowest heat for three hours or more.

About an hour before you want to eat, strain the broth saving the lamb. Then add a carrot and two turnips, chopped. Add a half cup of pearl barley and let it simmer for an hour, adjusting the cover to let off liquid, or adding some if it needs it.

About ten minutes before mealtime, chop up some leftover lamb and add, with salt and pepper to taste. 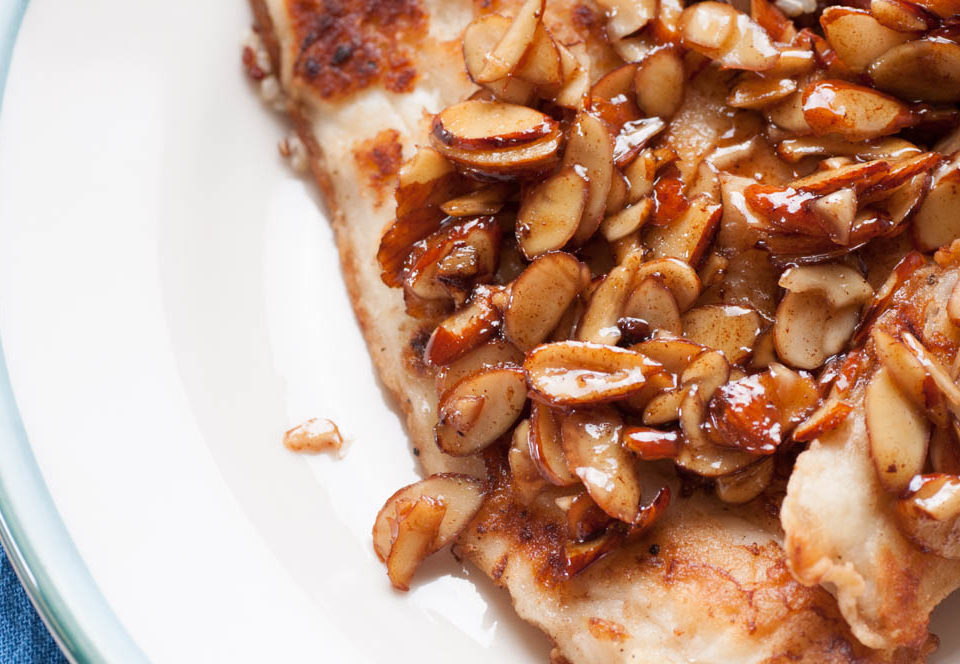 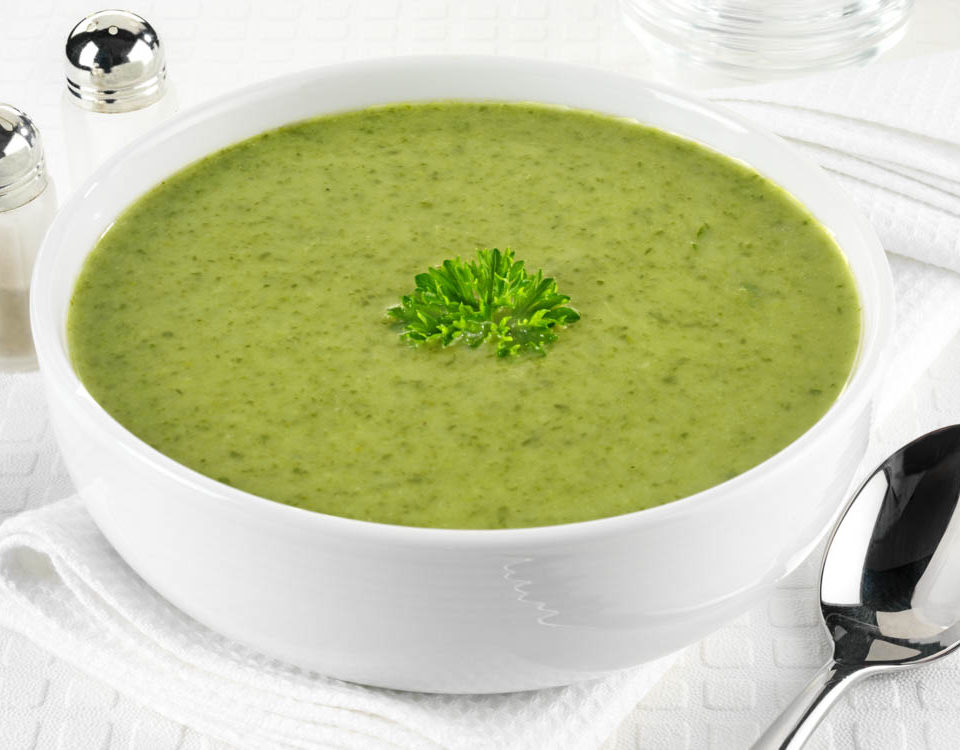 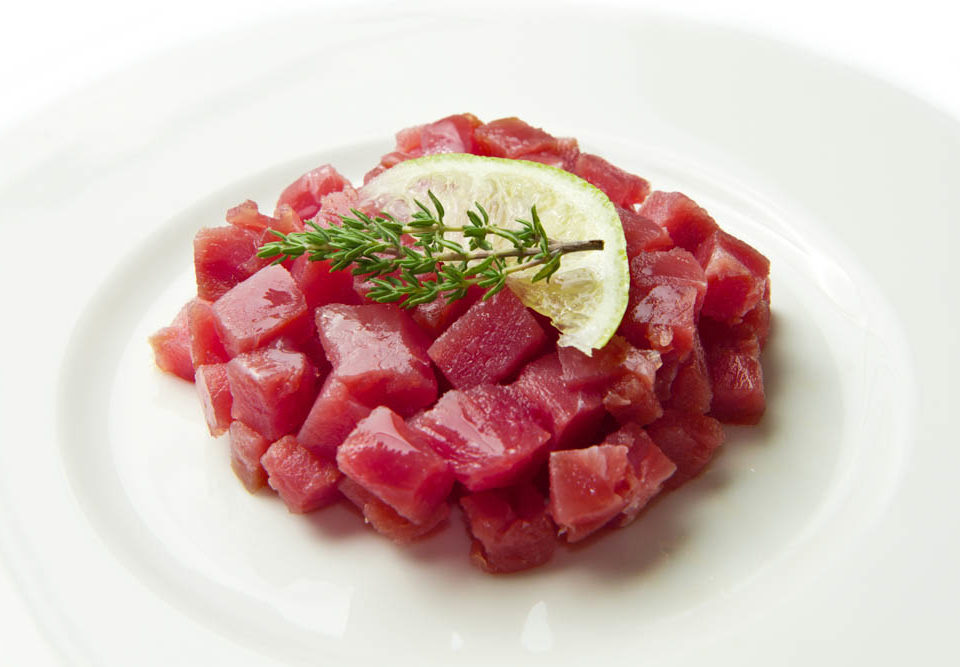 Tuna Tartar Over Asian Pear Slices With a Wasabi Sauce