Interview on “Eye of the Moon”

We all make assumptions and sometimes they trip us up. It is a theme that runs through Eye of the Moon. We assume that people are who they appear to be, and that tomorrow will be like today. For the most part we are correct in our assumptions.

The likelihood of something disturbing our established routines in a life-changing manner is remote. We use the words improbable, unlikely, and sometimes inconceivable, to describe such occurrences, but are they so very unlikely? I have done some research on improbable events and found that that they have a strange way of coming about. Back in March 2016, I wrote an article, “Coincidence and Meaning” on that subject. It is worth exploring.

We use probability to describe the likelihood of an outcome occurring. But is probability something that is intrinsic to nature and objects themselves, or is it merely an interpretation of what we are perceiving?

That is a vexing question and to get around it, many who rely on probability restrict its use to repeatable trials, such as coin tosses, dice rolls, and large populations. Unfortunately for us in the real world not all events, particularly the ones we humans are most interested in, are repeatable. They’re unique. What were the odds five years ago that you would end up where you are today? How about twenty years ago? The extraordinary string of events that have led you to where you are now is not repeatable, no matter how we view it.

What about our current society? Will our civilization become more complex, interconnected, larger, and more restrictive for its participants? The general trend of technology, social media, and economics points in that direction, but maybe not. Life has a way of intervening and turning everything upside down.

A famous trader was asked what the stock market was going to do in the future. He answered that it would probably continue to rise, but that wasn’t the way to bet. Why would he say that? Years ago, I interpreted that to mean: don’t follow the crowd.

Over time, I have revised my interpretation. I look at it this way: don’t depend on the unlikely, but then don’t count it out either. Don’t simply assume that the way of tomorrow is today’s. It isn’t. Anything is possible, anything at all. People, too, may be quite different once we get to know them. It is this uncertainty that makes life so interesting and so magical. It also keeps us on our toes. 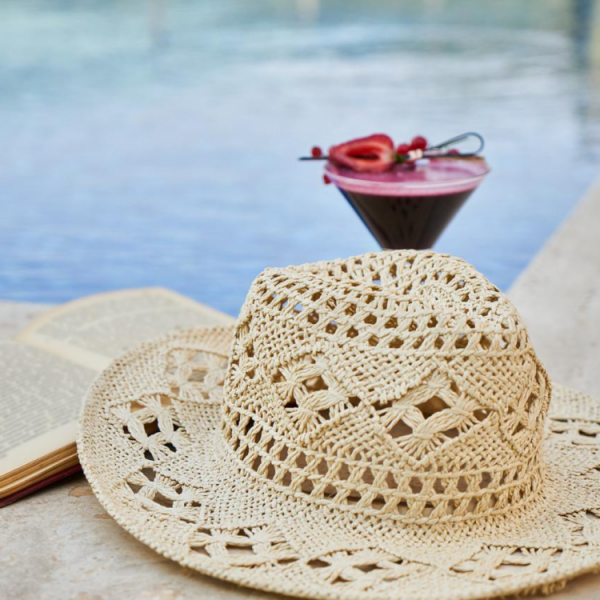 Eye of the Moon in three luxury hotels

May is for Moms 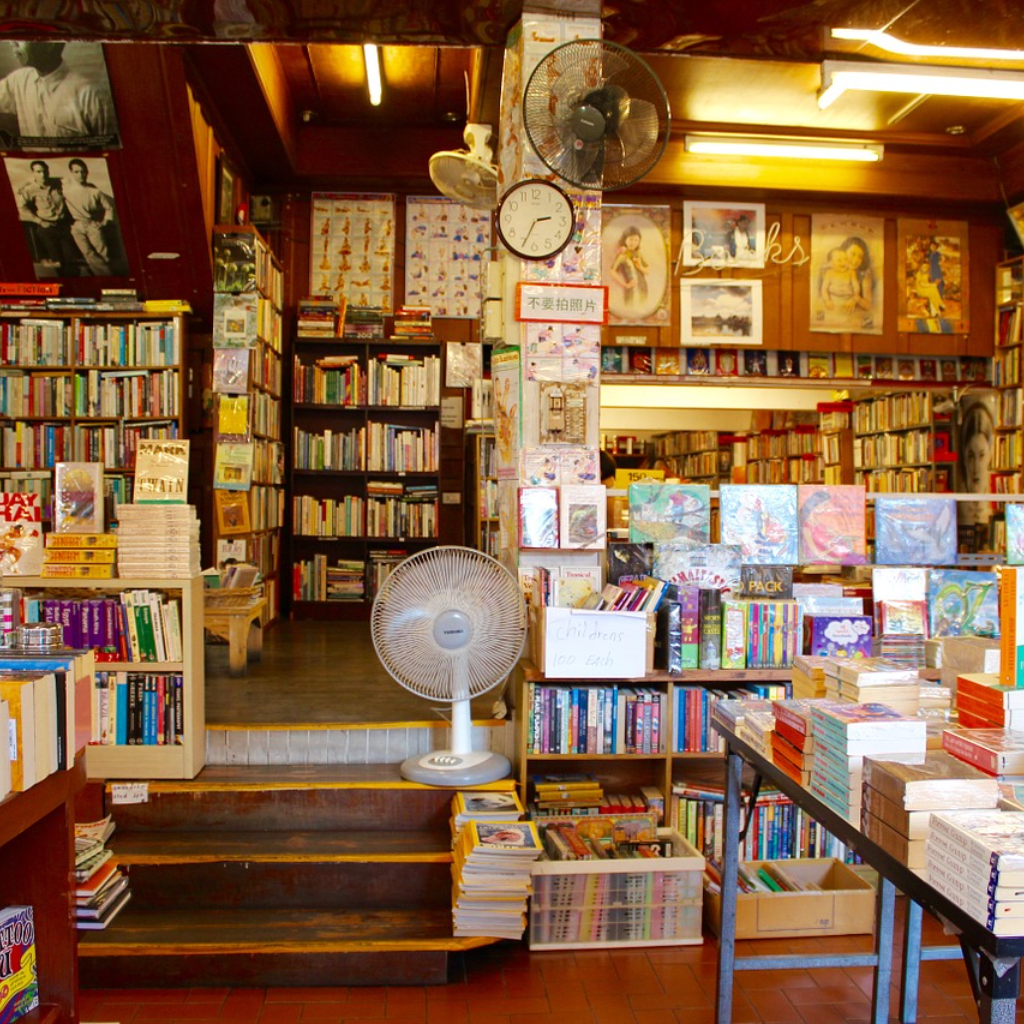